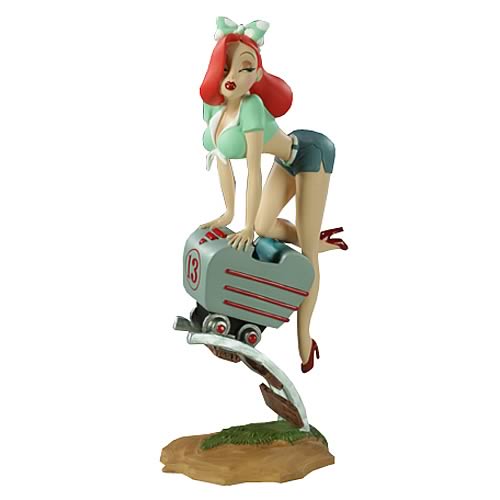 In the non-sarcastically wonderful pattern that has become my life of late, there has been one day that stood out above the others. It was yesterday, which kind of blows all the suspense, but whatever. From the moment I woke up, eleven minutes late, until I finally ate for the first time, around 2pm, my day kind of sucked. Got to work late, had completely forgotten to make copies of the thing I’m supposed to make copies of, and when I finally got the copies made they were copied wrong. And then the whole staff had to learn how to properly sexually harass one another- which turned into an odd kind of babysitting job. This was followed by tracking down our golf cart and finding somewhere to put my spare Mardi Gras beads.

When I was called in to talk to my boss after all of this I was kind of hoping all that he wanted was to place a coffee order. But, not only was I not chastised for any further mistakes, I was invited to sit down. At the conference table. And though I did so with a little bit of suspicion it all turned out wonderful and the day took an upswing. I met our Director, who I am posh enough to have a mutual acquaintance with, and heard from an old writing professor who seems to be under the impression that I am going to be running my own show. I mean, that is kind of the plan, but I didn’t really see it happening anytime soon and all of the positive support and reinforcement I’ve been getting is starting to freak me out. What has everyone else heard that I don’t know?? Because last I checked I am going to once again be unemployed as soon as this show ends, which is very far from being a 22 year old show runner. Not that I ever envisioned that happening…..

Anyway, riding the upswing of the day, I then get a call from an old friend. I have a VIP invitation to a book signing at an art gallery where some percentage of the cast of Mad Men is expected to attend. And I thought, “Yes, I think I can probably make time for this in my schedule.” So I rustled up a cocktail dress and went to schmooze with David Streets, Rich Sommer, and Bryan Batt (who told me he loved me, but only in a fabulous way). It was an awesome end to a day fraught with ups and downs, and stress and giddiness. And I got some use out of my 5-inch patent leather pumps.